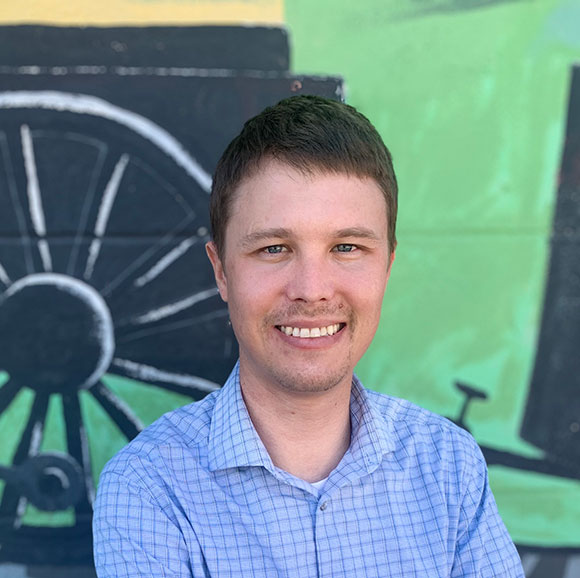 Robert Tunison was born and raised in the Treasure Valley. He obtained a Finance degree from the University of Idaho in 2011. After graduation, Robert worked for a local title company for a few years before attending the University of Idaho College of Law, where he obtained a J.D. in 2017. While in law school he was an editor for the student journal and had an externship with the Idaho Attorney General, Natural Resources Section.

Upon passing the Idaho State Bar, he accepted a Judicial Clerkship for the Honorable Ned Williamson in Blaine County, Idaho. In the fall of 2019, he moved back to the Treasure Valley and began practicing law. Robert then joined Fisher Hudson Shallat as Of Counsel in March of 2021. In his free time, Robert enjoys skiing, hiking, camping, golfing, and volunteering for the Caldwell Lion’s Club.

Fisher Hudson Shallat is proudly headquartered in Idaho with offices in Boise and Caldwell.  We serve both Idaho and California clients.